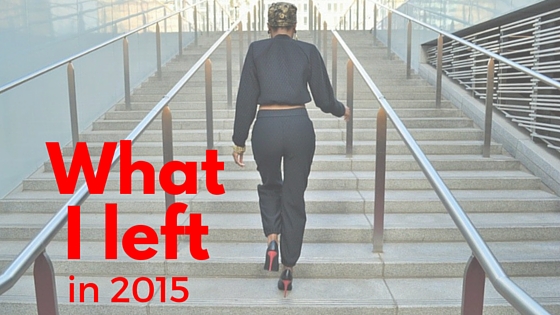 December 31, 2014 I stood in watch night service at church with my family earnestly making declarations for the coming year. 2015 was to be the year I got married, the year I released a short EP, and my year of debt cancellation. Not one of these actually happened. In many ways 2015 absolutely sucked…but it was also the best year of my life! If I could sum it all up in one word it’d be correction. In many ways I’m a control freak and as such, my perfectly made plans became more important than my relationship with God. I began ignoring the holy spirit and charting a new course without my navigator. As a result, God demolished the idols I’d made of weddings and stages, forcing me to confront my fears and character flaws. For this reason, the events of the past year had to happen. They were pretty painful but they produced good fruit. As a result, there are things that I’ve shed and left behind me…

Well loves, I hope this has been insightful and encouraging. Especially for those who’ve experienced a much different 2015 than expected. I look forward to sharing more inspirational content rooted in my faith.  My hope is that my transparency is relatable to you. Let’s get ready for a much better 2016!  XO, Kira 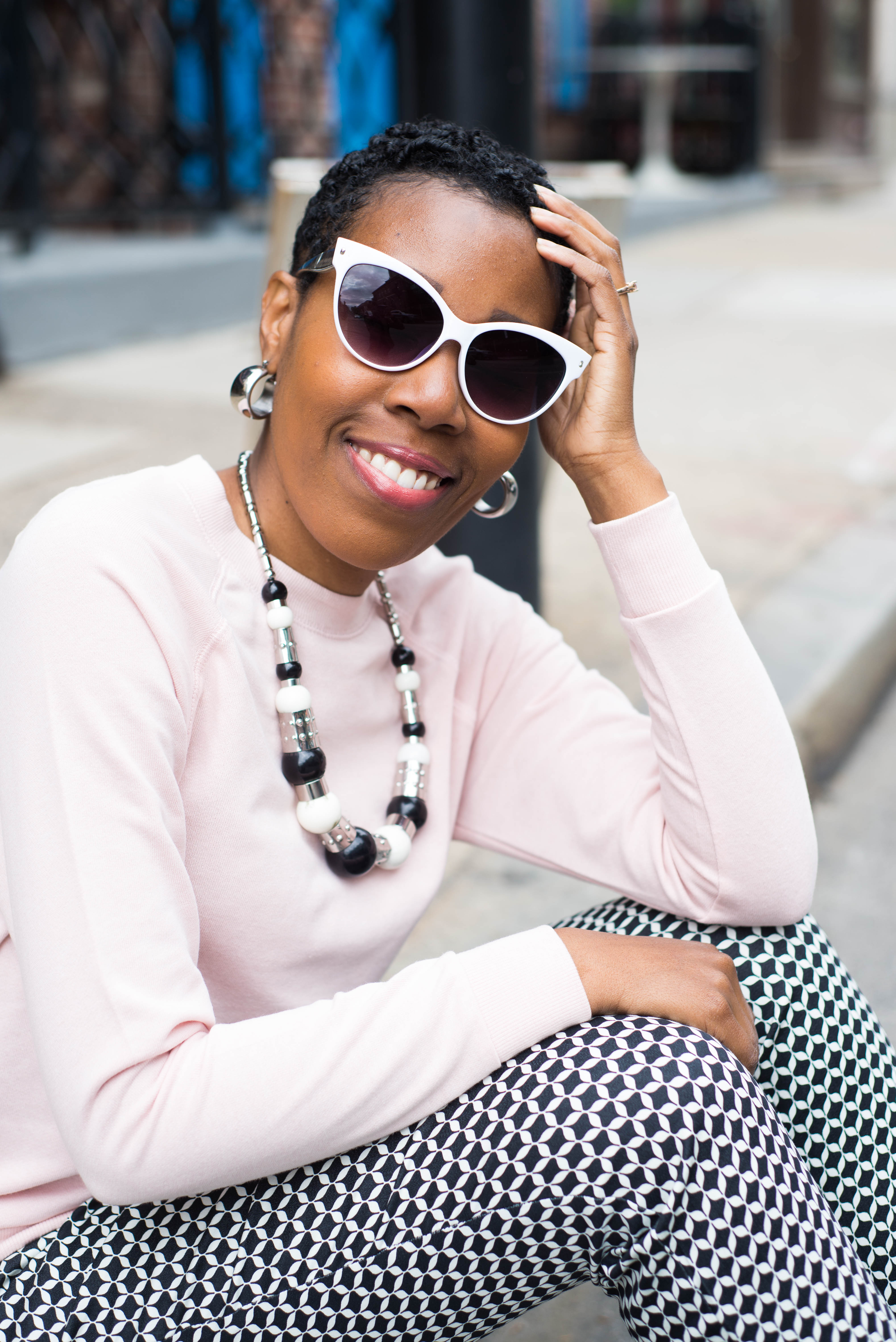 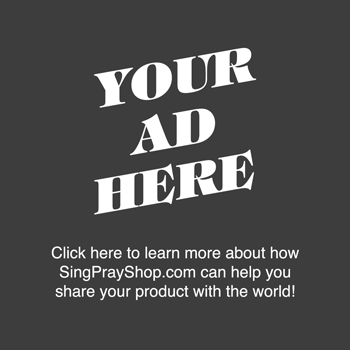