What am I influencing?

Written by Shakira on January 23, 2019. Posted in Inspiration, Life. 2 Comments 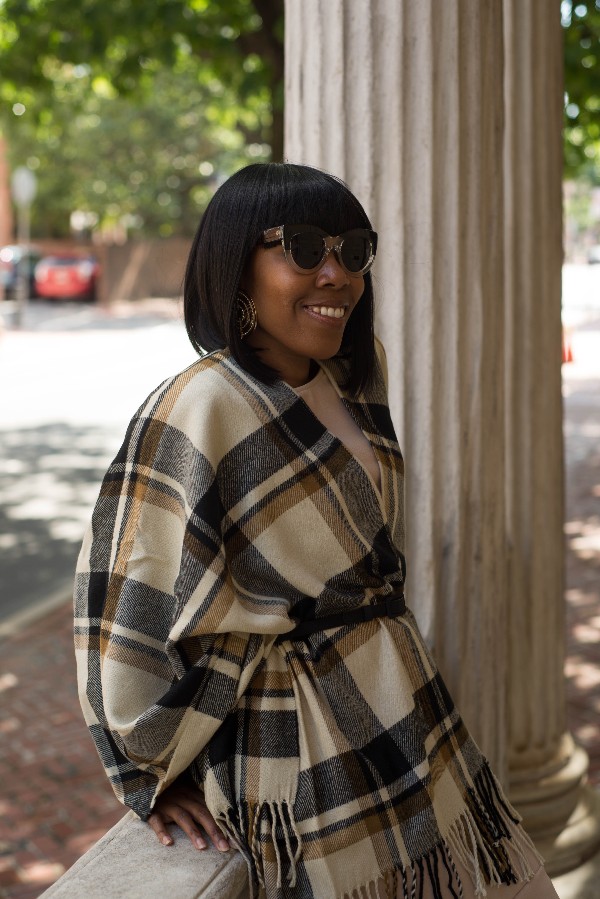 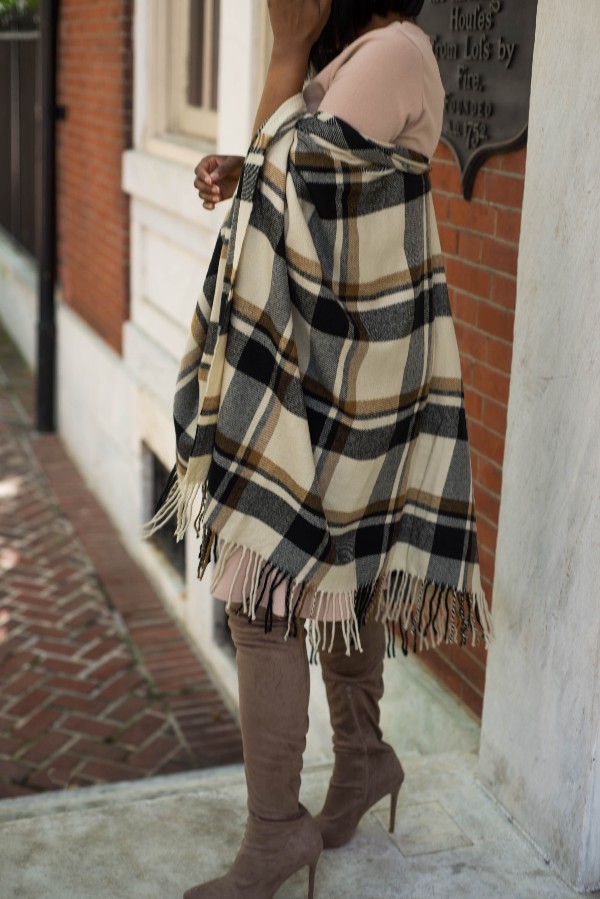 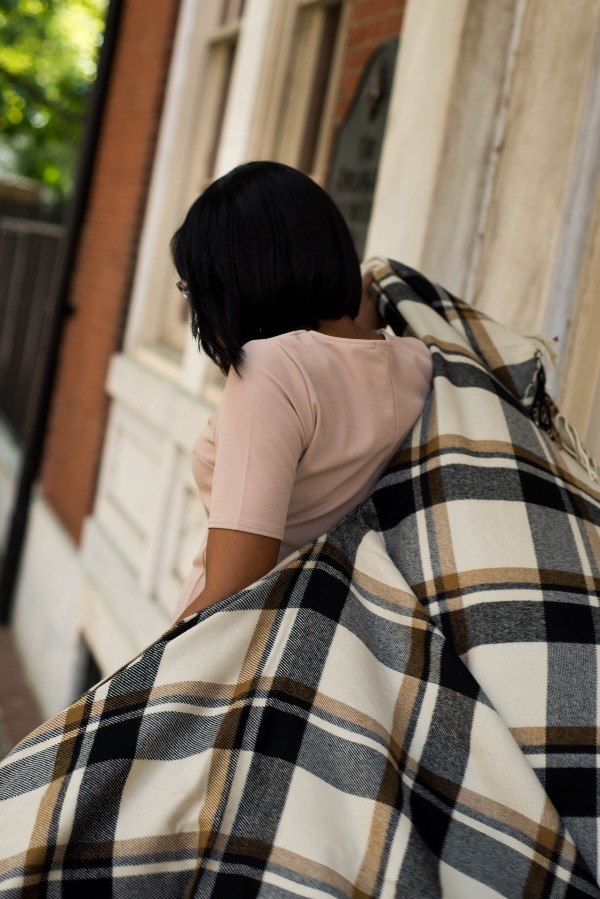 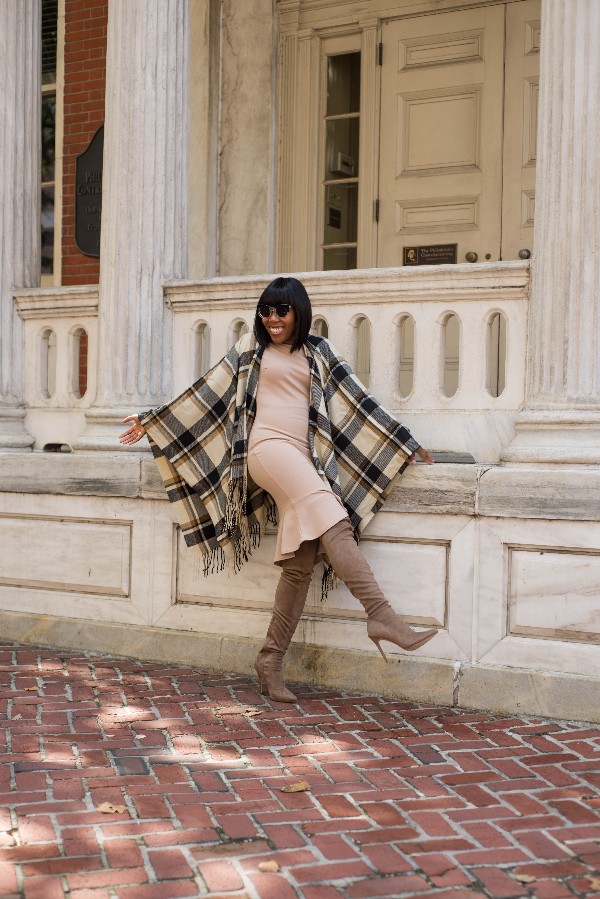