Written by Shakira on January 6, 2017. Posted in Style, Trends. Leave a Comment 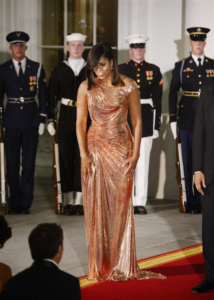 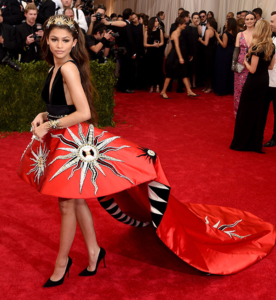 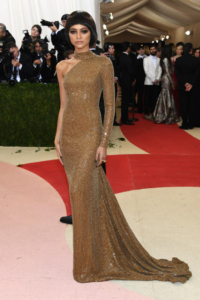 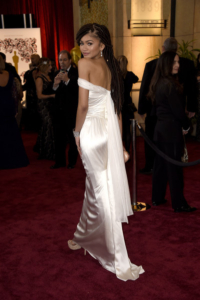